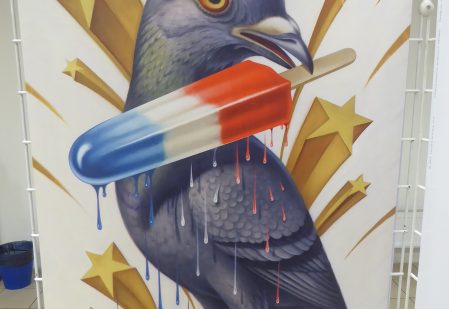 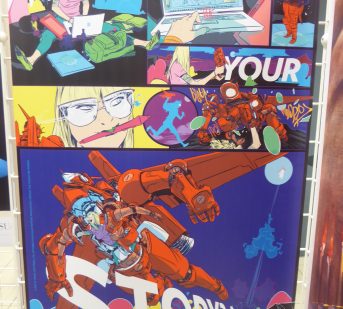 “Underground Images” brings together some 60 of the myriad posters created at SVA for display in the vast New York City subway system, offering a glimpse of the history of the College and the collective talent of its acclaimed design and illustration faculty. The exhibition was curated by SVA Executive Vice President Anthony P. Rhodes, who has served as creative director for the posters since 2007.

Beginning in the mid-1950s, SVA was in the vanguard of academic institutions in the U.S. to recognize the need for alternative marketing strategies to attract new students. SVA took to the platforms of New York City’s subway with advertising posters that were both thought-provoking and eye-catching, featuring the work of legendary artists like Ivan Chermayeff, Milton Glaser and George Tscherny. All practicing professionals on the faculty at SVA, they used the poster commission to explore what it means to be an artist and hone their own artistic voice. Like the College itself, the SVA subway posters have become in some way inseparable from the city as incitements to creativity and risk taking. 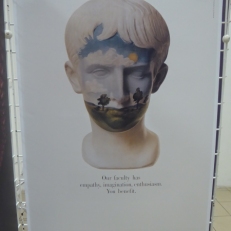 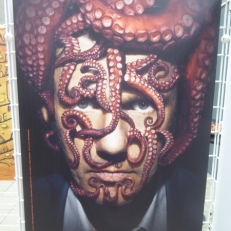 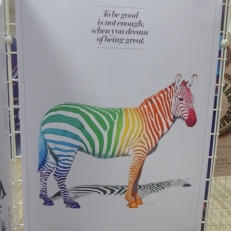 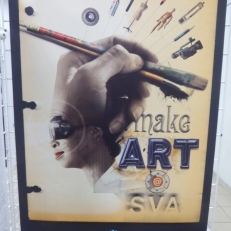 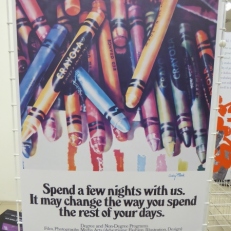 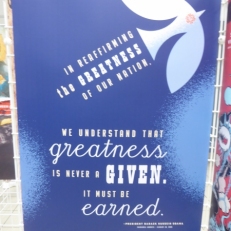 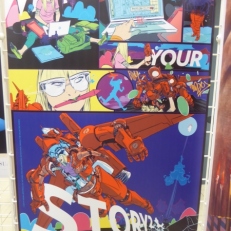 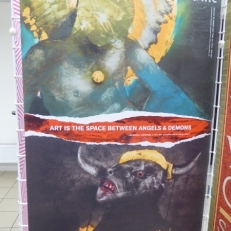 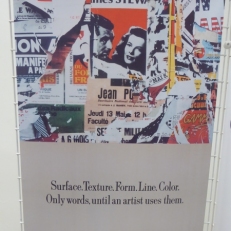 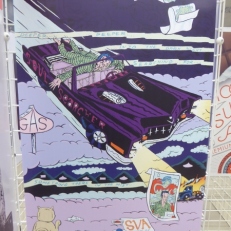 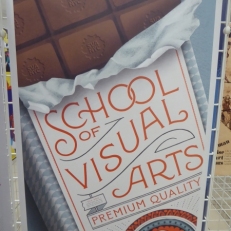 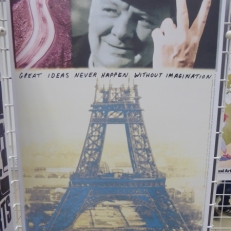 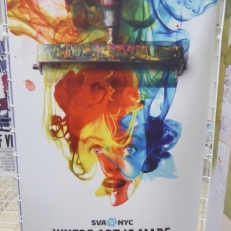 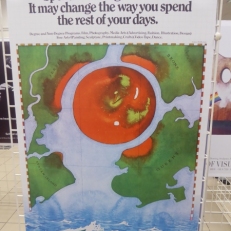 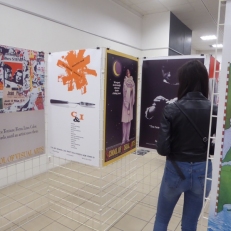 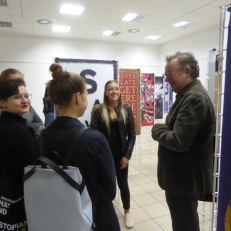 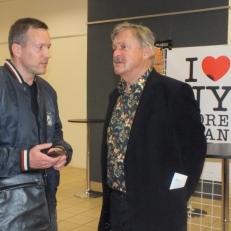 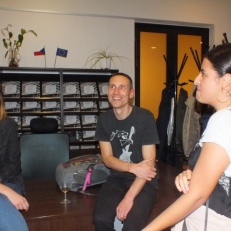 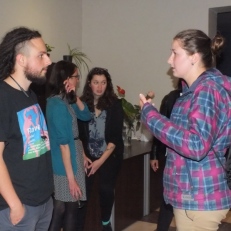